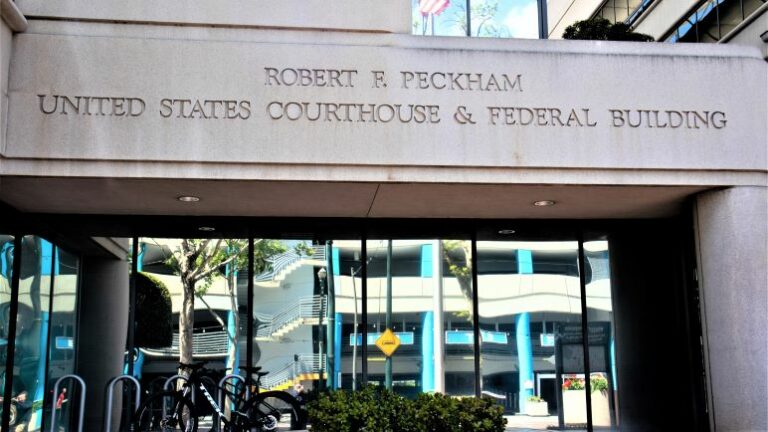 The two senior executives of a Santa Clara software development company were charged this week in federal court in San Jose with visa fraud and conspiracy to commit visa fraud.

According to the indictment, Innovate Solutions, Inc. in Santa Clara County was incorporated in 2008 as an information technology services company.

The indictment alleges that from 2010 to May 2020, Punniakoti and Christeena repeatedly submitted fraudulent H-1B visa applications for foreign workers sponsored by Innovate Solutions. H-1B visas are issued through the US government’s H-1B Specialty Occupation Workers program. With an H-1B visa, a sponsoring employer can employ a foreign worker in the United States on a temporary, nonimmigrant basis in a “specialty occupation.”

During the period of the Punniakoti and Christeena conspiracy, the indictment alleges, the other employers paid more than $2.5 million in fees to Innovate Solutions to cover the cost of wages and salaries for H-1B workers. as well as increased profits for Innovate Solutions.

A skilled occupation requires the theoretical and practical application of a body of specialized knowledge and requires the employee to hold a bachelor’s degree or its equivalent in the relevant specialty. Each employer seeking an H-1B visa to employ a nonimmigrant alien worker is required to submit an application to the United States Department of Labor that, among other things, certifies the working conditions and describes the existence, duration, and the salary of the temporary worker. work. prosecutors said.

The indictment charges Punniakoti and Christeena with submitting approximately 54 fraudulent H-1B visa applications for non-immigrant temporary workers sponsored by Innovate Solutions. Each application required representations made under penalty of perjury as to the name, location, terms, and existence of the sponsored nonimmigrant worker’s position.

The indictment also charges Punniakoti and Christeena with submitting or causing to be submitted statements that a foreign worker was working on an internal project for Innovate Solutions when he knew no such project existed.

Once the applications were approved, Punniakoti and Christeena created a group of H-1B workers who were placed in positions with other employers who had actual work, not with the identified end customers. According to the federal indictment, this practice provided Innovate Solutions with an unfair and unlawful advantage over recruiting firms.

Punniakoti and Christeena have been released, pending their next scheduled court appearance in San Jose federal court on July 25.

A software management company launches a free version of