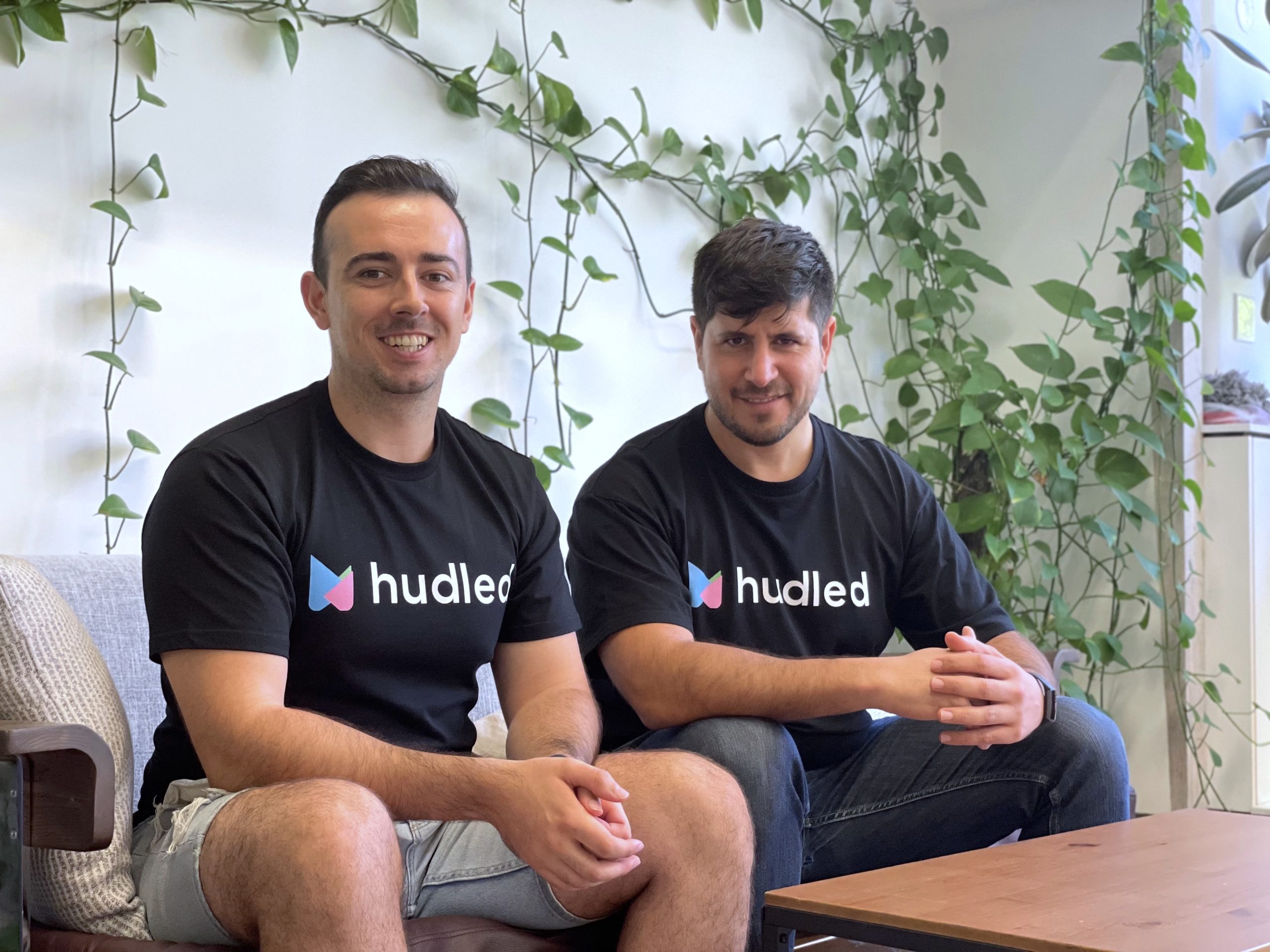 Hudled, the Sydney-based startup tackling the problem of corporate overspending on software, has reached $100 million in software-as-a-service (SaaS) spending managed on the platform.

The reference comes only 12 months after the Huddled solution launched in April 2021.

Co-founder Alex Millar said nearly 300 companies have now registered on the platform, including high-growth tech companies such as Airwallex, Eucalyptus and Mr Yum. Hudled allows them to track and optimize their software stack, reducing expenses for day one ROI.

Millar said data compiled by Hudled reveals that the average startup (10-250 employees) using the platform has 67 SaaS tools in its stack, spending an average of $462,000 per year, of which almost a fifth (17.9%) of SaaS paid in a foreign currency. An average savings of $9,441 was found per audit.

“By implementing small changes in the early stages of startup, the benefits of SaaS auditing add up – especially as the company’s headcount grows from one to two to three digits,” a- he declared.

“The feature can be very powerful for finance teams, which can redeploy capital to other growth priorities.”

“We found that companies are underestimating their SaaS spend by more than 27%,” he said.

“It’s a substantial amount that they don’t take into account. Combine that with growing headcount, unstructured purchasing, and opaque pricing plans, it all becomes a disaster.

A year after its launch, Hudled has released a new SaaS audit tool that allows users – typically founders, CFOs, finance professionals, and anyone in charge of a company’s SaaS stack – to get deeper SaaS analytics and savings opportunities.

“The audit brings intelligence to three facets of SaaS: buying the right tools at the right price, using a data-driven approach to decision-making, and engaging people to get the most out of SaaS,” said Cheer.

Hudled emerged from the Antler program in 2020. Investors in the startup include Black Nova Group, Antler, Sydney Angels and MadPaws founder Justus Hammer.