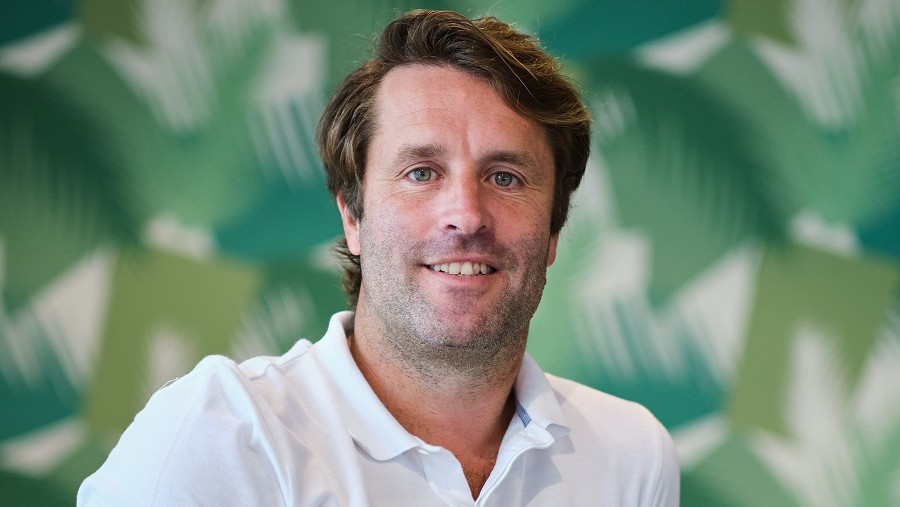 One of the people behind a company that is on its way to becoming the biggest UK-based software provider is due to speak at a Initiated event showcasing the East Midlands economy.

Jon Jorgensen, Sales Director at Loughborough-based Access Group, will explain how the East Midlands’ highly accessible location and world-class skills have helped it grow and secure investments worth 9.2 billion pounds.

The company has grown in size through both acquisitions and strong organic growth, and expects to reach £1 billion in revenue within two years. That compares to £480m and last year’s £70m just six years ago.

The company, founded in 1991, provides cloud-based enterprise software for midsize organizations and has more than 55,000 customers working in various industries, including health and human services, education and organizations non-profit.

It is expected to be confirmed as the top UK-based software company later this year, overtaking Sage.

“We’re doing some really exciting things,” Jorgensen said. “The company is on fire in terms of the environment we’ve created and employee engagement.”

The number of people using Access Workspace – its global software service – grew to more than one million in the year to June 30, with the total number of companies using it rising from 20,000 to more than 55,000. It employs around 600 people at its headquarters at Loughborough University’s Science and Enterprise Park, with capacity for a further 400 people. It employs 4,000 people in total.

Jorgensen will speak at Initiated Being part of the East Midlands Growth Breakfast on 8th July at the Priest House Hotel, Castle Donington. He will examine the huge potential for business in the East Midlands, hearing from leading figures from different sectors.