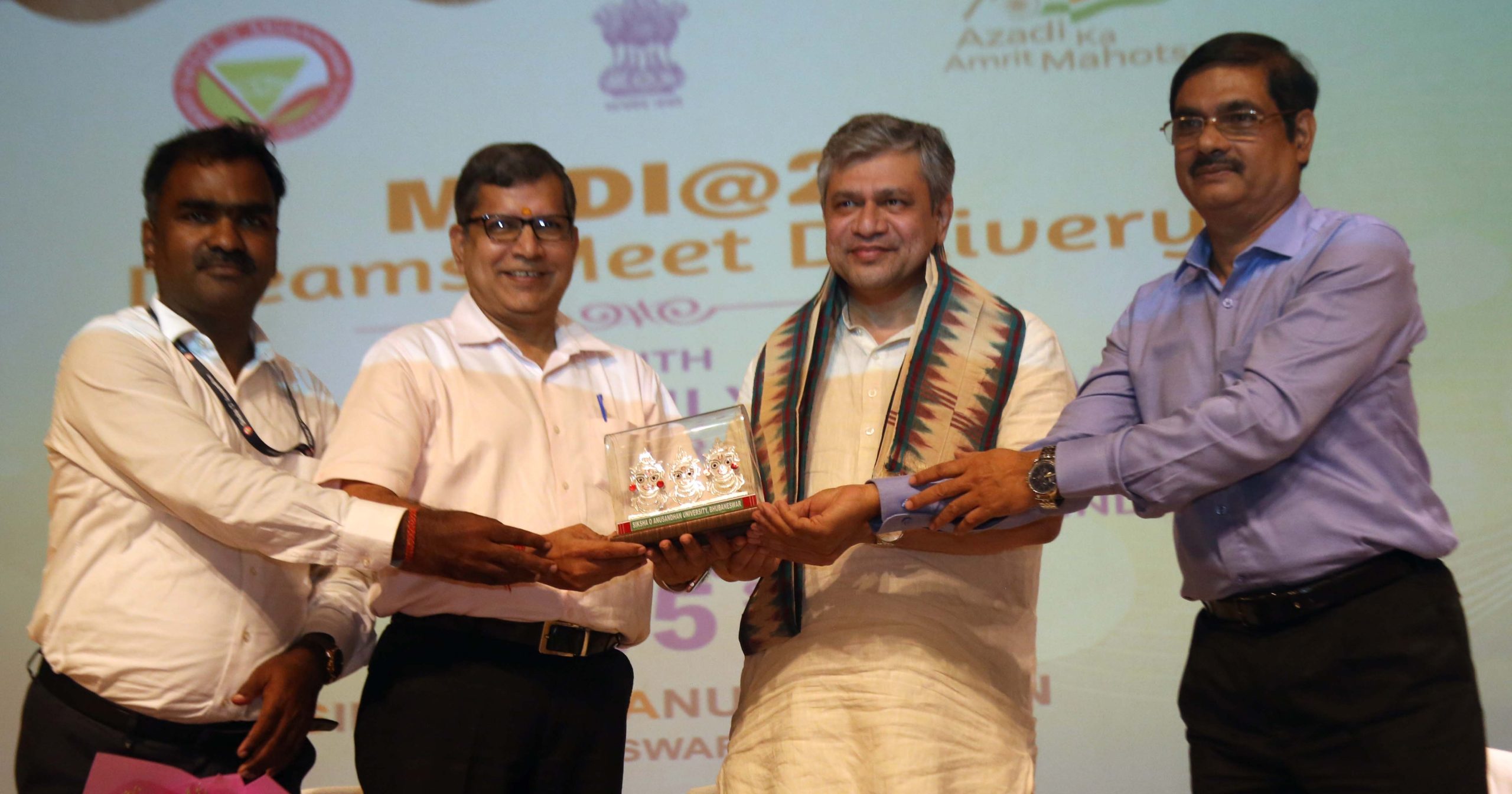 SOA to set up 5G and software development labs

Bhubaneswar: While 5G connectivity is expected to be launched in India in the first week of October, Union Minister for Railways, Communication, Electronics and IT, Mr. Ashwini Vaishnaw , said Thursday that Siksha ‘O’ Anusandhan (SOA) A reputable university here may set up a 5G lab and a software development lab.

“The Department of Computing will provide the necessary 5G spectrum and extend support to such companies within 30 days of receiving the request,” Vaishnaw said during an interaction with students and members of the university faculty.

SOA sources said that steps are being taken to establish these two labs.

The Union Minister, who attended a ‘Modi@20 – Dreams meet Delivery’ program held at SOA to mark 20 years of Prime Minister Mr. Narendra Modi’s leadership and interacted with the large audience, said 5G connectivity would be the biggest boon for the health, agriculture and education sectors.

Mr. Vaishnaw said that only five countries in the world have end-to-end technology for telecommunications. He said a world-class 5G lab has already been developed at IIT-Madras to boost 5G technology.

Responding to a question about the low speed of 4G, Mr Vaishnaw said the biggest hurdle was related to the availability of spectrum. “I recently called all the telecommunications service providers and told them that since they now have the spectrum, it was their duty to improve the quality of service. And they were given goals,” he said.

Praising Prime Minister Mr Modi for his dreams and methodical hard work that ensured the progress of the nation, Mr Vaishnaw said the leader’s continuous efforts were creating a future for the younger generation.

How to become a software developer for free