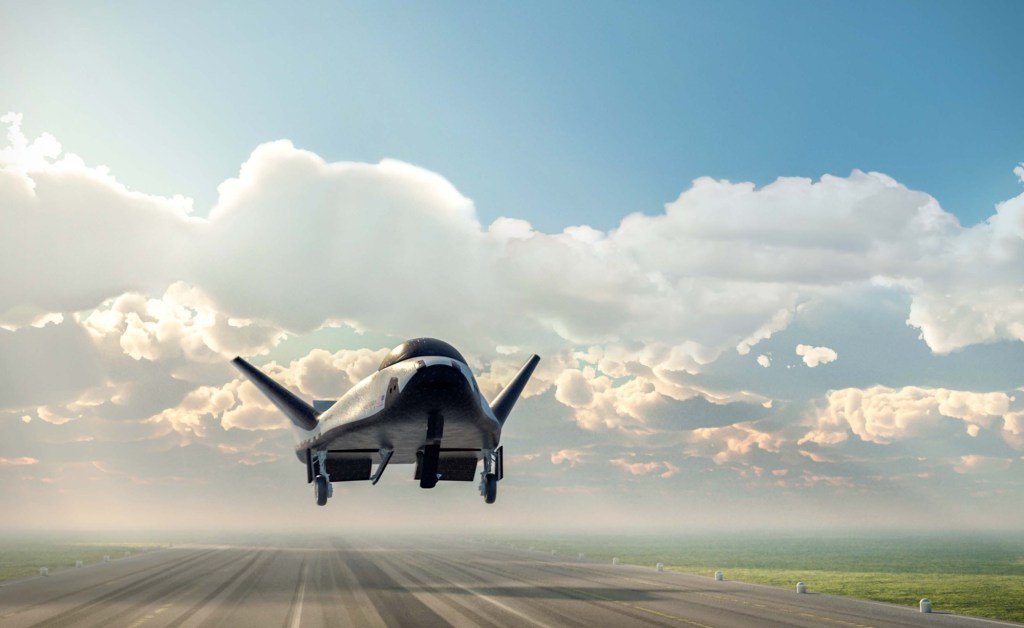 Louisville-based aerospace manufacturer Sierra Space Corp. and IBM Corp. (NYSE: IBM) signed a memorandum of understanding that establishes a partnership for the development of space technologies and software platforms.

“The MOU outlines the companies’ plans to integrate IBM technology to coordinate the tasks and workload of Sierra Space astronauts with the company’s data collection and analysis technology” , SSC said in a press release. “In addition, IBM plans to support Sierra Space on its journey to create a seamless technology platform in space, which envisions both as a comprehensive and one-of-a-kind platform to effectively serve cloud in space and drive mission operations – all while supporting the development of new applications for commerce, research, tourism and more.

Sierra Space has two main aerospace projects: the Dream Chaser spaceplane, which is expected to be used to resupply the International Space Station starting next year; and the Large Integrated Flexible Environment (LIFE) Habitat, a modular three-story commercial, commercial, and scientific habitation platform.

“IBM is committed to reinvigorating approaches to science and innovation to meet today’s greatest challenges. Collaborating with a leader like Sierra Space will support the growth of a more robust space economy in low Earth orbit and beyond,” said Naeem Altaf, chief technology officer of IBM Space, in the release. “There is unlimited potential for humanity’s future in space. We view Sierra Space as an essential leader and collaborator in advancing this vision.

This article was first published by BizWest, an independent news agency, and is published under a license agreement. © 2022 BizWestMedia LLC.

The future of the software development process