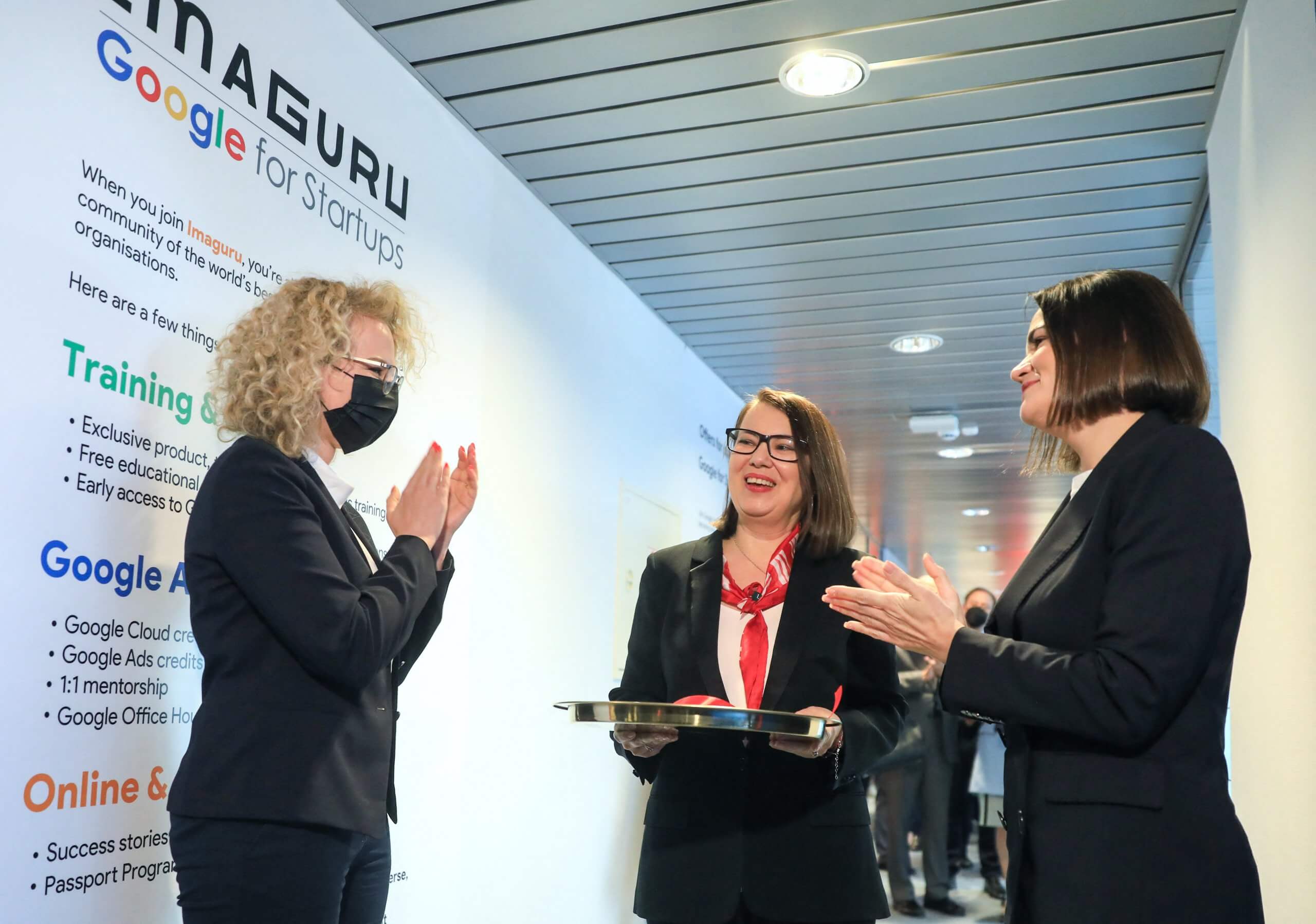 In the midst of the great resignation, many companies are struggling to find and employ good quality software developers. It really is a seller’s market for anyone with the right qualifications and more than an ounce of experience. But for developers, neither the money nor the opportunities are lacking.

Hiring developers on permanent contracts is more difficult than finding and hiring freelancers for a team, and while both styles of filling labor gaps are expensive, using freelancers on short-term (or even day) contracts is a very expensive eye. Increasingly, companies are looking to remote parts of the world, seeking qualified people located in countries with low living costs, these costs being reflected in lower hourly rates than domestic staff.

Not to be confused with nearshoring, offshoring is certainly much cheaper for the US and European countries than employing locals on a purely salary basis, but it comes with its own set of issues – primarily time zones. and language. Live scrums and real-time collaboration suffer when scheduled at odd hours, and although English is the language of technology, there are often times when there are intricacies in the discussions between the two parties. can get lost in translation.

There is, however, a variation on the offshoring theme that is particularly popular in Europe – where just an hour or two away, time-zone-wise, are countries that offer well-trained, highly skilled personnel who are paid very well for their jobs. skills – yet who charge less than their colleagues, for example, in the UK and Germany. Often referred to as nearshoring, post-communist countries in Eastern Europe have invested heavily in training new generations of the population, improving digital infrastructure, providing foreign language training and reducing barriers to cross-border trade.

For example, Lithuania, Romania, Moldova and Estonia could not be marked on a map by many in the US and UK, but sad ignorance aside, these countries easily compete with some of the most established tech hubs elsewhere in terms of access. to an educated and dynamic workforce, rapid connectivity and vibrant communities of technologists, developers, researchers and businesses. The list of high-flying California companies and successful startups that have sprung from Talinn, Estonia is impressive.

Moreover, this experienced and eminently skilled workforce has the advantage of being (for Western Europeans) only an hour or two away or a short, cheap flight (subject to local virus outbreaks, etc.). And that’s the advantage of nearshoring, if you can find it and afford it.

From Technical HQ in Bristol, UK, we contacted amdaris, a company whose offices are so close to our editorial offices that “a stone’s throw away” is the literal truth. This is a company started by a former local web developer turned entrepreneur and his business partner, an import from Moldova. Andy Rogers and Vlad Nanou launched Amdaris in 2007 and quickly found success with a chain of known and well-placed clients on its order books.

Amaris helps companies develop the technologies they need to run their business better – developing mobile apps, apps and services that run in the cloud, custom desktop software, and more. Does that mean the company ends up supporting hundreds of different applications, so if each instance is bespoke? “Yes, and that’s very good. This is our job,” Vlad said. “Another thing that’s very important is that not everything we build is ours – we build on behalf of our clients, so it’s like we’re building a house, but someone else would live in the house. But from time to time, we are invited to go and make some modifications.

In addition to bespoke software, Amdaris is also often asked to add elements to existing solutions, such as additional modules to an existing ERP system or extensions to HR software. Often, the company is asked to take over pieces of projects started by Amdaris competitors after failed (presumably expensive) projects. “We managed to pick up several projects from various parts of the world, India, UK and America,” Andy said. Amdaris’ approach merges customers’ business processes with the software used:

“We’re not competing with simple software offerings, we’re actually looking to improve the business. Business competitive advantages improve because a business will be better off and more efficient by having a tailored system. And that’s where we come in. […] Yes [companies] don’t hire in-house software developers, they try to find a partner to work on the issues the business is facing and these issues are usually software product issues.

By the end of 2021, the company’s call for duty numbered over 500 people, with staff based in Moldova, Ukraine, Romania, the UK and, most recently, Bulgaria. Bristol in the UK remains the focus for that aspect of any software project often overlooked during development, and where code engineers rarely excel: interface and user experience design. Amaris currently employs over 40 Bristolians working purely on UX – an understandable investment given that historically many tech solutions simply end up unused because they’re horrible to work with.

Vlad and Andy are keen for the company’s outreach centers to develop independently of each other (and of the Bristol headquarters) with good autonomy. However, skills and areas tend to fall into patterns. Vlad said: “Each center is equipped with faces [who have] defined skill sets. Each center can recruit and train, and can build relationships. So some aspects of our business are managed centrally from Bristol, [but] we also empower each center individually, and we give them all the tools they need to operate independently.

At a time when it’s extremely difficult to hire more than a few decent developers, let alone build a competent and cohesive team, Amdaris may have found a formula that works well. Within their various teams, they cover just about every coding language, framework, and related technology, from C to Rust, from AI algorithms to Xamarin tools.

Successful offshoring is all about balancing in-house skills, outsourced expertise, and business-driven processes. Finding all three in the required ratios is difficult, but easier than manually going through LinkedIn for individuals one at a time. Using companies like Amdaris presents organizations with ready-to-use teams for tailored solutions.