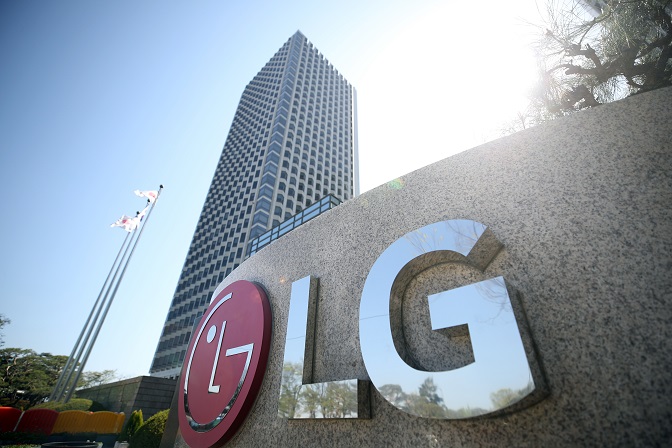 LG Allows Others to Use Its Open Source Software Management Tool

This photo taken on April 5, 2021 shows an office building of LG Electronics Inc. in Seoul. (Yonhap)

SEOUL, June 3 (Korea Bizwire) — LG Electronics Inc. said Thursday that its open-source software management tool is now available to outside developers as the South Korean tech giant plans to boost its presence in the software community.

LG said the FOSSLight (Free and Open Source Software Light) system, which it has been using since 2014, can now be downloaded for free from its website.

Open source software is distributed with its original source code and allows programmers to freely use or modify the work. But at the same time, programmers have to follow licensing regulations for each open source.

LG’s FOSSLight is a system that can verify the open source compliance process. It can analyze a developer’s software to see if it complies with license terms and meets security requirements.

LG hopes the latest move can boost its system’s global presence and improve its stability by getting feedback from various outside programmers.

This move is part of LG’s commitment to expand cooperation and partnerships with others to accelerate the trend of digital transformation.

LG has been working since 2007 to establish a solid open source license management system with experts. It is the first South Korean company to be recognized by the Linux Foundation’s OpenChain project.