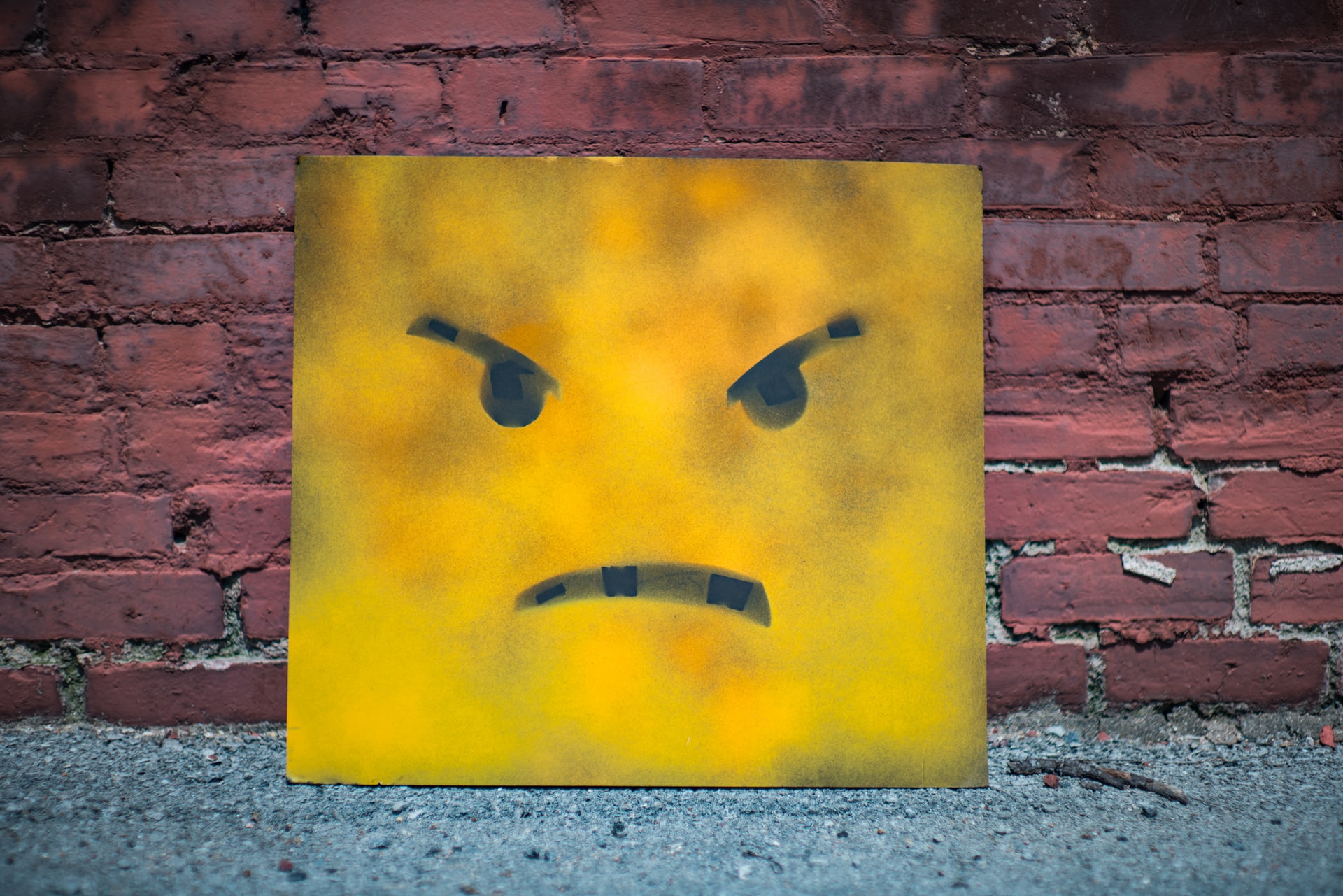 There are many changes in technology, but few are as significant as the continued rise of hostile technologies.
Photo by André Hunter on Unsplash

Digital is everywhere, so what could go wrong?

In the end, a lot. This is reflected in growing concerns about the power big tech companies have over our lives and the health of society as a whole. From the algorithms spreading dangerous lies on Facebook to the misuse of personal information by Amazon employees, we’ve seen no shortage of data scandals lately. And I have no doubt more are around the corner.

Our society is more digital than ever. Digital has enhanced our lives with countless new innovations, possibilities and conveniences. But with the good comes the reality that we must be well-prepared to defend ourselves not only against malicious threats, but also against the subtle ways in which technology threatens the well-being of society.

The most visible “hostile technology” issues facing businesses and consumers are criminal attacks (like malware and hacking tools), but that’s not the whole story. Collecting personal data or targeting customers can have serious consequences. Biases in machine learning algorithms or systems can disadvantage groups of customers that were never compromised or deliberately designed that way As automation continues to take humans out of the loop and make decisions at the speed of the machine, the possibility of things going wrong increases rapidly.

The hostile technological environment is becoming increasingly sophisticated and increasingly taking the form of even widely accepted legal acts that go unnoticed but ultimately threaten the well-being of society.

What is considered “hostile” may be a matter of perspective. While some do not find internet advertising, tracking cookies or social media influencer campaigns intrusive and are happy to trade their data for what they perceive as personalized offers or special value, d others install ad-blocking software in their browsers and delete themselves from Facebook. absolutely.

Protecting the organization, teams, suppliers and customers from hostile technologies becomes a critical part of brand reputation and trust. This can be achieved by making security “everyone’s problem”, establishing and communicating clear policies, capturing only the data most needed to deliver services to consumers, creating frameworks and policies to detect and avoid bias in their systems and by promoting ethical technology practices.

Forward-looking organizations are already considering the potential negative implications of technology when developing and deploying external systems and products to minimize the threat and impact of such incidents, whether malicious or unintentional. Not only do they see the benefit of protecting the integrity of their infrastructure, but they understand that it also protects public brand perception and their place in the market. Importantly, they take a holistic approach that ensures security is a matter of practice across vertical and horizontal teams, rather than a singular IT department issue.

In fact, the growing impact of hostile technology is one of five lenses highlighted in the latest Looking Glass report. It identifies an approach centered on adopting secure security software, analyzing the effectiveness of traditional authorization solutions (AuthZ) that are likely to be scaled (and even modernizing to a solution that can better track security). ‘evolving boundaries) and anticipation of the potential of quantum computing to ‘break encryption systems and perhaps the entire internet using quantum algorithms such as Shor’s.

There are many changes in technology, but few are as significant as the continued rise of hostile technologies. Not only do businesses need to arm themselves against organized adversaries infiltrating organizations through more touchpoints, but they also need to examine their own systems and processes to eliminate problematic targeting and bias, if they are to mitigate the risk of danger presented by hostile technology in all its dimensions. It’s not just the right thing to do, it’s increasingly essential to the survival and prosperity of businesses in the digital world.

All about Government Help to Grow £5,000 scheme to buy software