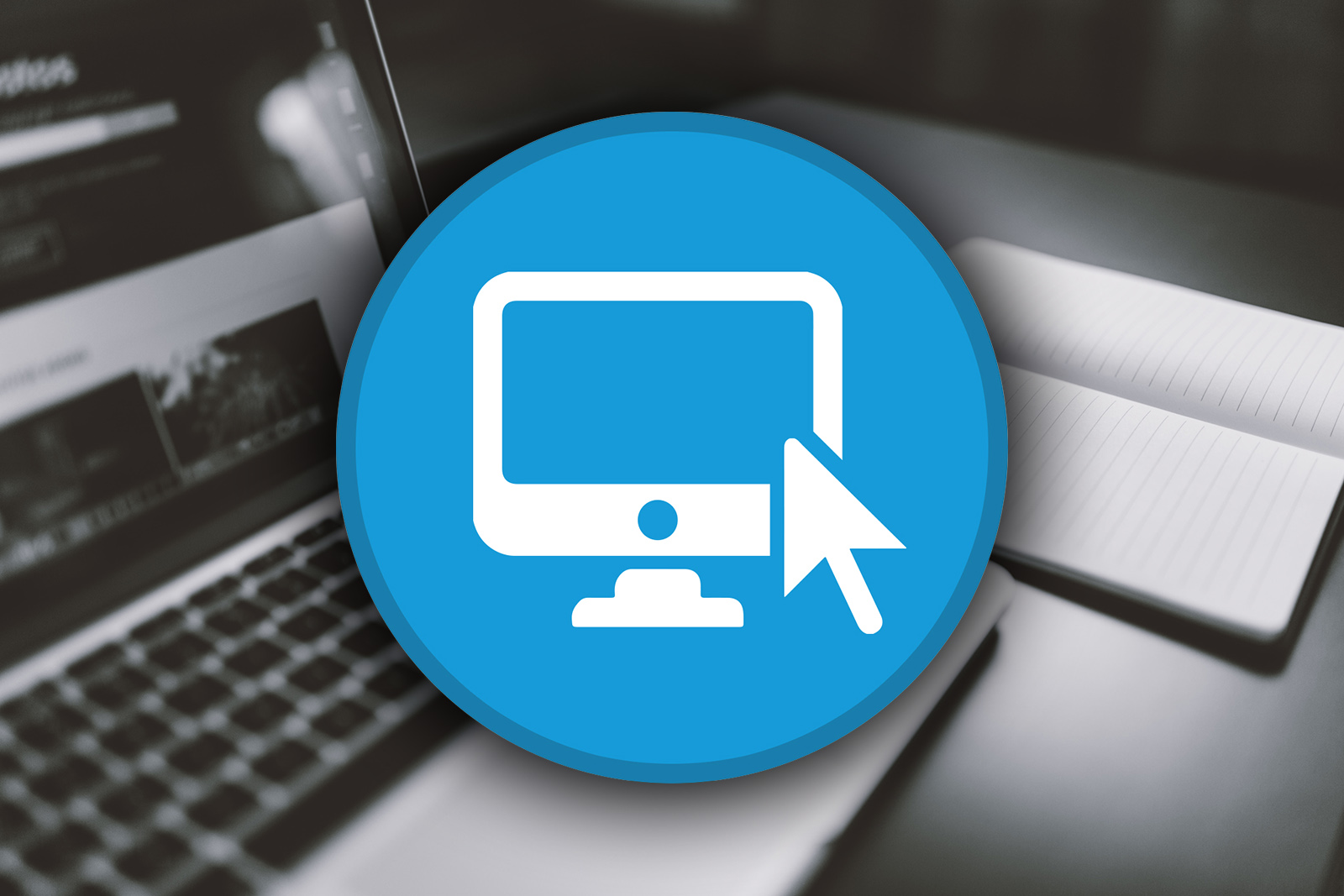 The developer workflow-oriented solution even inventories phantom and zombie APIs as part of the inventory and remediation solution to secure the entire API lifecycle.

According to Gartner, “Every connected mobile, modern web, or cloud-hosted application uses and exposes APIs. These APIs are used to access data and invoke application functionality. APIs are easy to expose but difficult to defend. This creates a large and growing attack surface, leading to an increasing number of publicly disclosed API attacks and breaches.Traditional network and web protection tools do not protect against all the security threats faced by APIs, including many of those featured in OWASP’s Top 10 API Security.

“Modern application development increasingly depends on APIs, which are notoriously difficult to document. Often the only place documentation for a given API exists is on the developer’s laptop,” said Emmanuel Benzaquen, CEO of Checkmarx.

“Our global enterprise customers are focused on transitioning to cloud-native application development, but their tools have only been able to address part of the API challenge posed by cloud-native development. Checkmarx’s goal is to secure every component of every application in a way that keeps developers productive and streamlines processes for AppSec managers, enabling their organizations to be agile, secure, and competitive,” Benzaquen continued.

Gartner also reported that “attacks against applications are now focusing on APIs, and the rate of attacks is increasing. API abuses and exploits are a common category of attack that can lead to data breaches. DevSecOps teams are focusing their attention on the need to improve API testing in development. To identify the optimal approach to API testing, they turn to a combination of traditional tools (such as static AST [SAST] and dynamic AST [DAST]) and emerging solutions focused specifically on API requirements. »