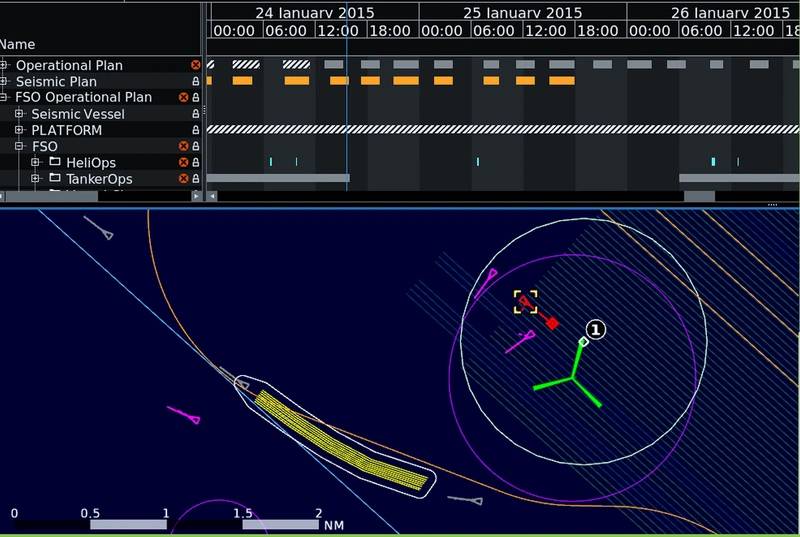 ION’s software business includes orca: a navigation system dedicated to streamers; Alligator: a navigation system dedicated to the OBN; Mesa: a set of optimization tools for land and marine seismic teams; and Marine: a software for managing simultaneous marine operations, used for marine seismic teams, as well as for various other offshore and port operations.

“This acquisition allows Sercel to complete its range of software and services, and opens new opportunities for diversification in simultaneous maritime operations, thanks to Marlin software”, said CGG.

Sercel plans to operate the newly acquired technology as a business unit in the near future, and the product portfolio will be retained as is.

The completion of the purchase comes after seismic companies TGS and CGG said in July that they had won their respective bids in the auction process in the company’s Chapter 11 bankruptcy case. their competitor ION Geophysical Corporation (ION) pending in the United States Bankruptcy Court for the Southern District of Texas.

ION’s data library consists of more than 637,000 kilometers of 2D multi-client seismic data and more than 317,000 square kilometers in the world’s major offshore oil provinces, generating revenues in excess of USD 86 million in 2021. TGS financed the acquisition from its current cash and employed more than 60 ION employees associated with the business acquired in the transaction.

John Heneghan: ECS will continue to support the development of TRANSCOM’s GATES software