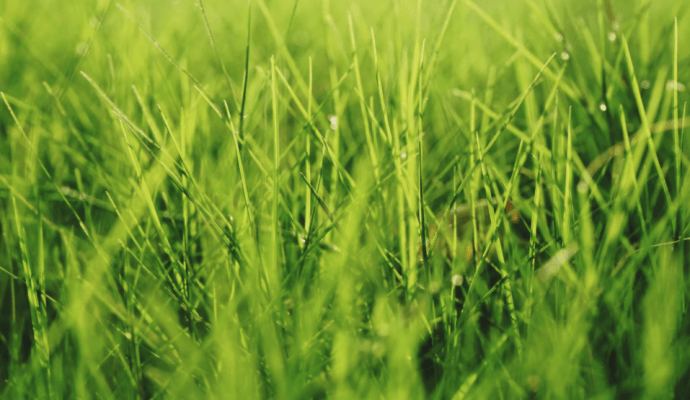 Today, SingleOps, an Atlanta-based software startup, announced that it has raised $6 million in new capital. The startup’s service is designed to support businesses that deal with outdoor work like landscaping, tree care, and lawn maintenance. This is an example of the vertical SaaS trend that has taken hold in recent years, with startups creating software services tailored to particular business categories.

The market that SingleOps focuses on is not small. The company claims it is worth $100 billion every year. And that means there’s plenty of room for SingleOps to grow.

Prior to this new $6 million round, SingleOps had only raised $2.5 million, using that to grow to 30 employees (its software team is remote, making the company more prepared than most for COVID-19) and approximately 400 customers. How did he do this in a time when most startups raised $2.5 million to clean up their offices? According to company CEO Sean McCormick and chairman Taylor Gould in an interview with TechCrunch, capital efficiency is part of the company’s goals. modus operandi since he started. (You can build a SaaS with limited capital if the first customers write you checks, it turns out.) 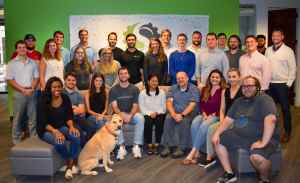 The SingleOps team, via the company.

But towards the end of 2019, SingleOps reviewed its SaaS metrics and, deciding that things looked good, aimed to accelerate by bringing in new capital. The $6 million was led by Kansas City-based Five Elms Capital, with the company taking a seat on the transaction’s board. According to McCormick and Gould, they liked Five Elms’ focus on B2B SaaS businesses like theirs. Diligence with existing Five Elms portfolio companies also helped them make their choice.

The SingleOps product, in particular, is not narrow. Instead, the company’s service can register leads, manage scheduling, help provide estimates, have a mobile app, and handle scheduling, cost tracking, invoicing, and payments. Tactfully, the self-proclaimed “green industry” that SingleOps works with isn’t known for being at the forefront of technological change; by offering a broader feature set, SingleOps can sell a unique service to usher businesses in its target niche into the cloud era.

The feature set is well-suited to the market so far, with SingleOps growing both GAAP revenue and ARR by “well over” 100% in the past 12 months, according to its executives. And for SaaS fans, SingleOps has averaged 120% net retention over the past 12 months.

This was the first TechCrunch call I’ve had that involved multiple mentions of tree climbing as part of a startup’s move to market. As such, we had no choice but to write about the company, as it is different from most startups we speak with, and therefore quite interesting.

How much does it cost to develop new software

Ricardo PLC sells its software business for up to US$20.5 million to FOG Software…